Whether you want to visit Oxford to see the halls of Hogwarts, or you’re thinking of studying there (Oxford that is, not Hogwarts), here's a quick overview of the University of Oxford!

Situated in Central Southern England, the University of Oxford is one of the most prestigious universities in the world, ranking 1st in the UK (Complete University Guide 2022) and 2nd worldwide (QS World University Ranking 2022). However, what makes Oxford truly special however is not just its rigorous academics, but its unique campus atmosphere of majestic colleges dating back into the 13th century and its attention to each student with small seminar groups to give each student the help they need. It is one of the few universities in the UK to offer a collegiate system that provides students with a sense of community unlike what you would find in other university halls.

There’s a major for everyone at Oxford, whether you want to challenge your inner artist in Fine Art, test your scientific brain in Materials Science or study the truly wacky combination of Mathematics and Philosophy. Here are some of its top ranked majors.

Before applying to Oxford, there are a few things to note that makes it different from other universities.

In a collegiate system, the university is split up into multiple colleges that relate to the university in a sort of federal system. Oxford has 39 colleges, each with its own characteristics; some even have balls (yes, actual gown-wearing balls). Add that to its mixture of Gothic and Baroque architecture, and you have yourself the full Hogwarts experience. Here’s a quick highlight of some of Oxford’s colleges:

Here’s a quick highlight of some of Oxford’s colleges:

Whether you’re looking for a modern college, one with history and character, or simply a college with furry feline friends, you’ll surely be able to find your perfect college at Oxford!

This is the entrance test, the first step of the Oxford application process. Depending on your major, you will have to do one or more of the various assessments.

“The Cambridge Assessment is essentially like the UK’s version of Collegeboard since it offers a similar set of tests.”

Here’s a list of some of the admissions tests at Oxford and the courses they apply to:

You can find more information about the Cambridge Assessment in our Millie’s Guide. 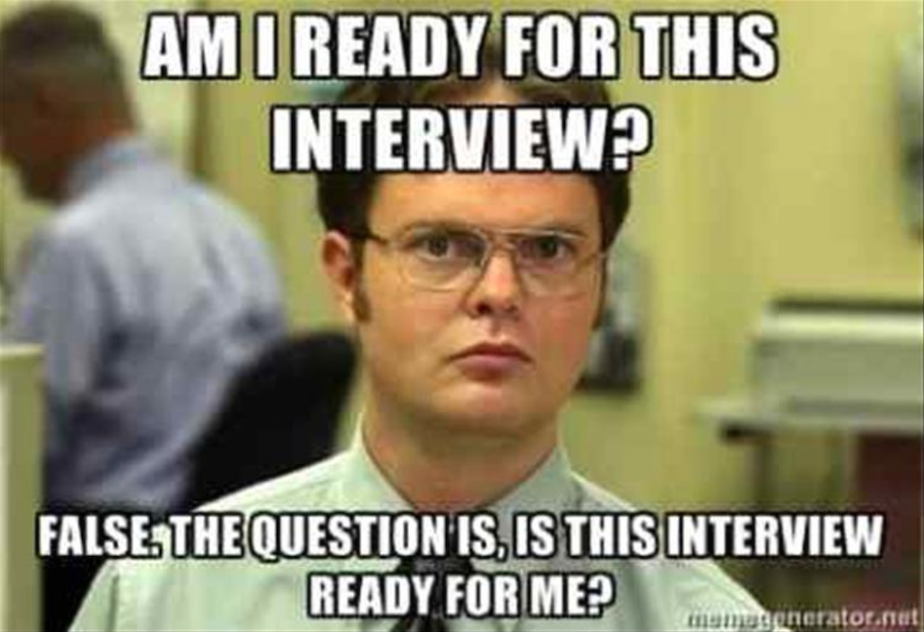 After passing the entrance test there’s just one more bit left: the interview. As terrifying as this may seem, the Oxford interview process is there to see how you learn and tackle problems. While it sounds daunting, all that they want to know is if you have a passion for your major and if their teaching style will help you thrive.

No way… that can’t be true!

Aside from what’s been mentioned above, the University of Oxford has plenty other quirks that make it truly unique!

So whether you’re practicing your tortoise racing skills, or you’re ready to make your application, you now know a little bit more about the University of Oxford. And remember, sign yourself up for a free consultation on planning your next steps at university!