We Found The Most Fun UK Student Cities!

University life is full of meeting new people, experiencing new things, gaining independence and of course, a lot of learning. Most people look at the university itself when choosing places to apply to, but what about the actual cities that they’re in? Which is the best student city, whether you’re an avid partygoer or just prefer hanging out with a few close friends? To help you answer just that, Millie’s spotlighted a few of the best student cities in the UK that WON’T break the bank!

Edinburgh is the capital of Scotland, a country rich with vivid history and dramatic landscapes. We’ve rated it the best student city thanks to its numerous attractions, buzzing nightlife, friendly locals and overall great atmosphere that’s perfect for university students to thrive in. It’s home to the famous Edinburgh Castle, as well as the annual Edinburgh Festival Fringe, a delightful cultural event guaranteed to make your university experience unforgettable! Let’s look at one of its universities in a bit more depth:

The University of Edinburgh

Edinburgh university was opened in 1583. It has over 33,600 students, just under 40% of whom are international. Edinburgh ranks 16th in the world (Top Universities) and 12th in the UK (Complete University Guide), making it a competitive and popular choice worldwide. Added bonus: it’s only a 10 minute walk from the iconic Edinburgh Castle! Here are some of Edinburgh’s top ranked majors:

Manchester is a large city located in Northern England with fantastic architecture, great restaurants and a thriving nightlife, making it one of the best student cities in the UK! It has a rich industrial heritage, making it a treasure-trove for history lovers. There’s so much to do in this incredible city — you’ll never be bored! It’s also home to one of the UK’s top universities, the University of Manchester.

“There’s so much to do in this incredible city - you’ll never be bored!”

The University of Manchester

The University of Manchester was founded recently in 2004 and has over 40,000 students, 25% of whom are international. It ranks 13th in the UK (Complete University Guide) and 27th worldwide (Top Universities), making it a competitive and rigorous place to study. Here are some of its top-ranked majors:

Next on our spotlight is another Scottish city: Glasgow!

Glasgow is a city in the Western Lowlands of Scotland. It is home to two famous universities, the University of Glasgow and the University of Strathclyde. This gives it a large student population, making it a perfect location for fun and affordable student life. It is famous for its architecture reminiscent of the Victorian and art-nouveau era, as well as its numerous cultural hubs such as the Scottish Opera, Scottish Ballet and National Theatre of Scotland. Let’s go into a bit more detail about its most famous university.

The University of Glasgow

Glasgow University was founded in 1451, and ranks 16th in the UK (Complete University Guide) and 73rd in the world (Top Universities). It is the fourth oldest university in the English-speaking world! The university houses over 26,600 students from over 140 countries.

“Glasgow University is the fourth oldest university in the English-speaking world!”

Here are some of Glasgow’s top ranked majors. 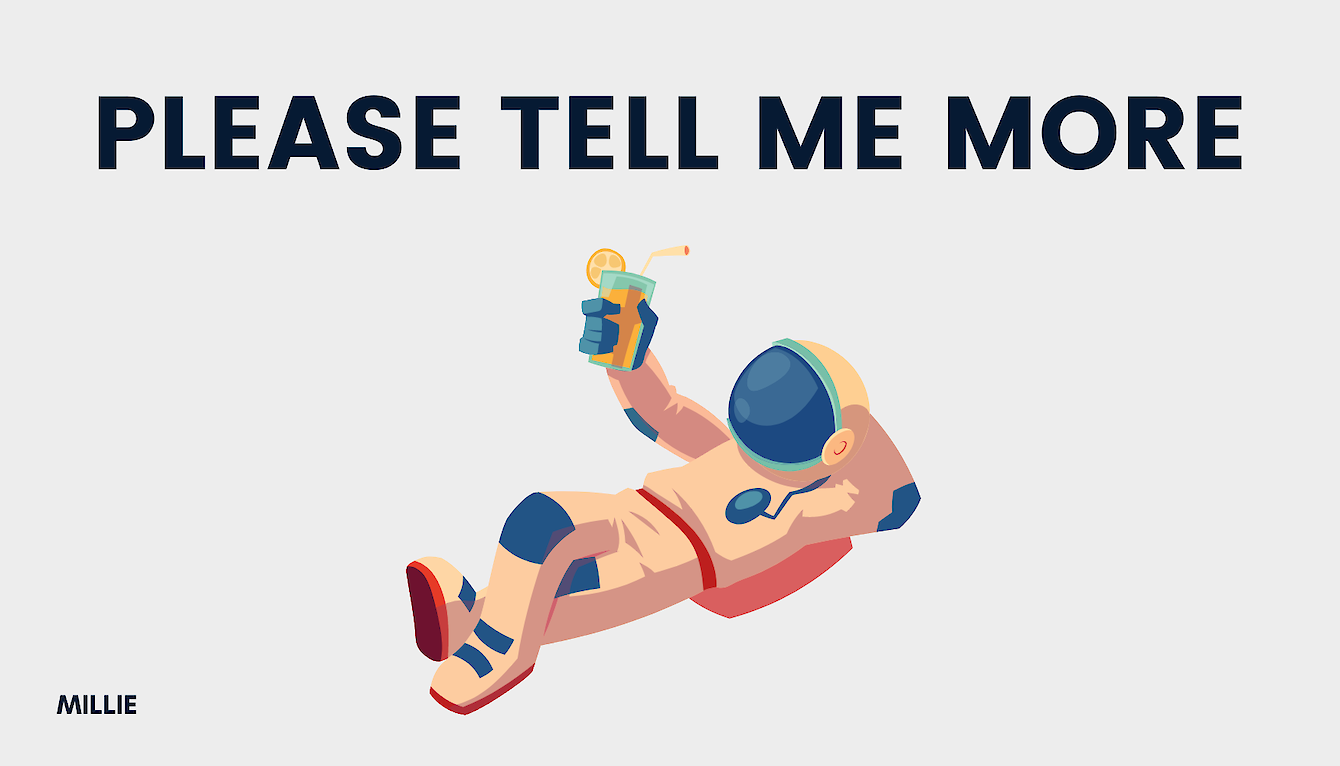 Find out more about studying in Scotland here with Millie’s Spotlight on Scottish Universities.

And now onto the next city in our list, this time back in England!

Nottingham is a city in Central England full of history and architecture from the medieval and Elizabethan eras. The city is abuzz with students who have revamped the clubbing and nightlife, making it a vibrant and alive place to be. It is home to the University of Nottingham and Nottingham Trent University, giving it a lively student atmosphere. Let’s look into one of its universities a bit more.

The University of Nottingham

The University of Nottingham was founded in 1881 and is home to over 44,500 students, 9,000 of whom are international. It is ranked 24th in the UK (Complete University Guide) and 103rd worldwide (Top Universities), and has courses from Aerospace Engineering to Zoology. Here are some of its top ranked majors.

And to finish up this UK city spotlight, last up on our list is Coventry!

Coventry is a city in Central England, and is perhaps one of the lesser known student cities. It is home to the medieval-style Coventry Cathedral, as well the University of Coventry and the University of Warwick. These two universities give Coventry a rich student experience full of social areas and nightlife, as well as being affordable for student budgets. Here’s a bit more about Coventry university:

The University of Coventry

Coventry University was founded in 1992 and ranks 52nd in the UK (Complete University Guide) and 601st in the world (Top Universities). It has over 38,000 students of whom 13,000 are international, making it a vibrant university filled with different people from all over the world. Many Warwick and Coventry University students meet in Coventry during Freshers Week!

Here are some of its top ranked majors.

So that’s all on the best student cities in the UK that are fun and affordable! 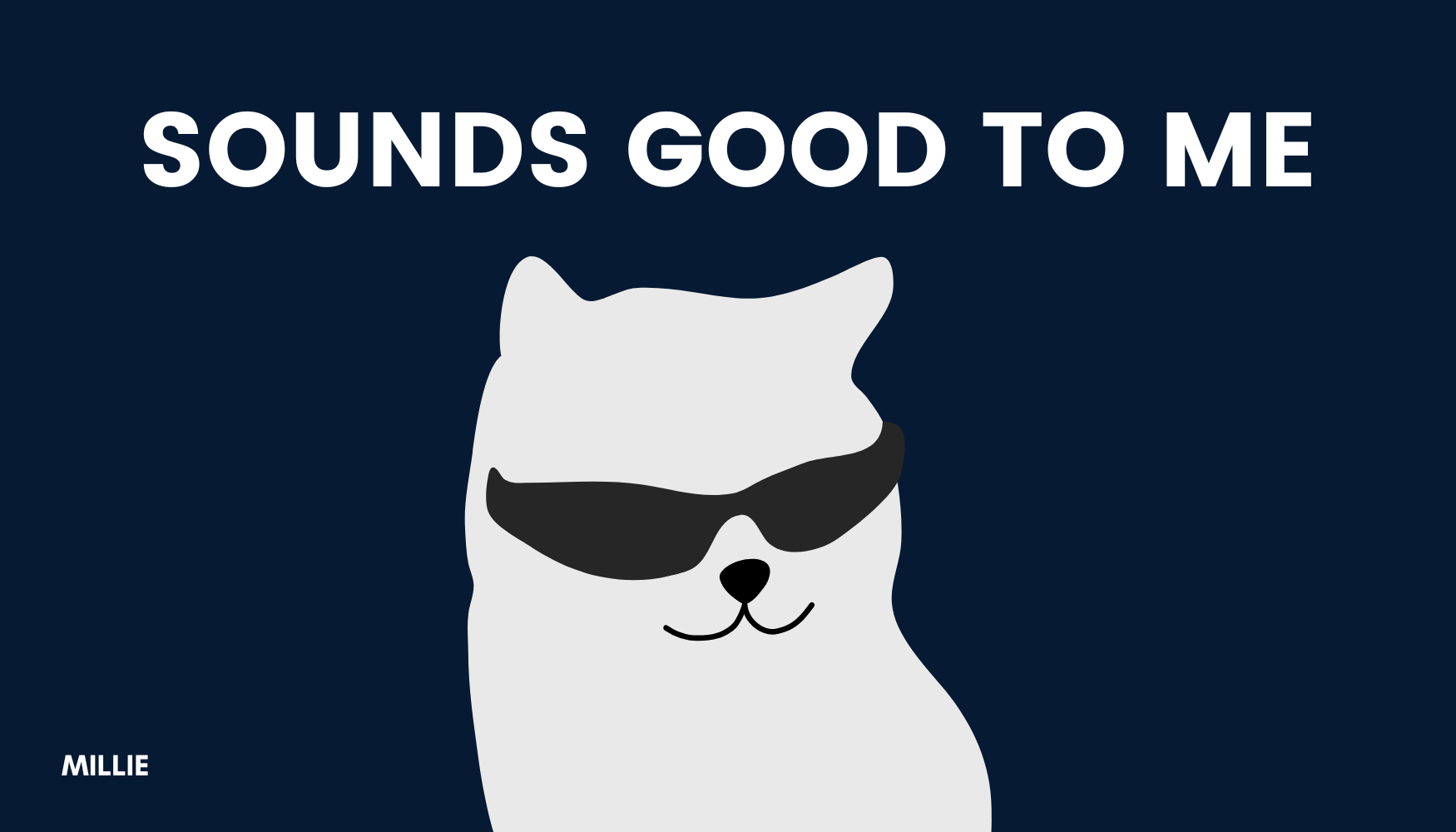 Now keep in mind that this list isn’t definitive; you’ll have a great time at whatever university you attend because of the people you meet and the memories you make! Remember, sign yourself up for a free consultation to plan your next steps at university!