With its towering skyscrapers, cosmopolitan lifestyle and streets teeming with culture and commerce, London is a dream destination for students around the world.

London is the capital of England situated in the southeast region of the River Thames. Its history stretches far back into Roman times, with the city remaining a prominent political and historical hub for millenia. It’s home to the iconic Big Ben (which is due to ring again in 2022), the Houses of Parliament, the London Eye, and of course, none other than the Queen of England herself! But what’s it like to actually live in this vibrant city? We’ve broken London university life down into three different components to help you figure it out:

“Instead of having everything in one place, your campus will be spread out over the city.”

The first thing to remember about London universities is that most are city universities. That means that rather than the campus being contained to a singular area, all of your classes will be spread across the city. While this can seem overwhelming for a first year undergraduate, it also gives you a taste of working life and adulthood. Given the bustle of city life, especially in a global capital like London, you will never run out of things to do! Whether you prefer the excitement of a city or the comfort of a campus, the choice is really up to you as both have their upsides and downsides.

One of the downsides to any large city is getting utterly lost in it, especially as a fresh arrival. London has vast public transport options, but you’ll need to know the ropes and get your bearings first. Apps like Citymapper (a life-saver) or TfL Go will help you navigate the city like a pro! Here are some other helpful apps to get around London:

London city university accommodation will naturally differ to its campus counterparts. Firstly, you’ll need to account for safe transport from your lecture buildings to your halls, so getting accommodation close to the main campus buildings is a good idea. Secondly, one of the drawbacks to living in a big city is that everything is more expensive. Student loans (usually only for British nationals) for London university students will be higher to accommodate these costs, but keep that in mind when thinking about budgeting! While most London universities will help you find accommodation if you select them as your first choice, some helpful websites to find accommodation on your own are Student.com, Unite Students and Urbanest. You can find more information about university-specific accommodation scholarships for international students here.

Are you still eager to live the London life? Great! Let’s dive into some of the main universities in London.

The London School of Economics and Political Science (LSE)

The LSE is one of the top universities in the world to study social, political or economic science majors, ranking third in the UK (Complete University Guide) and 49th worldwide (Top Universities). London’s universities are spread out over some of the most spectacular locations across the city, and LSE is no exception. The campus is located near Covent Garden, Soho, and Holborn, in the Westminster area of Central London. It houses about 11,000 students, of which just under 70% are international.

Here are some of its top ranked majors:

Now you know a bit more about LSE! But if your major isn’t humanities or political science based, read on! Next up is a university perfect for science majors: 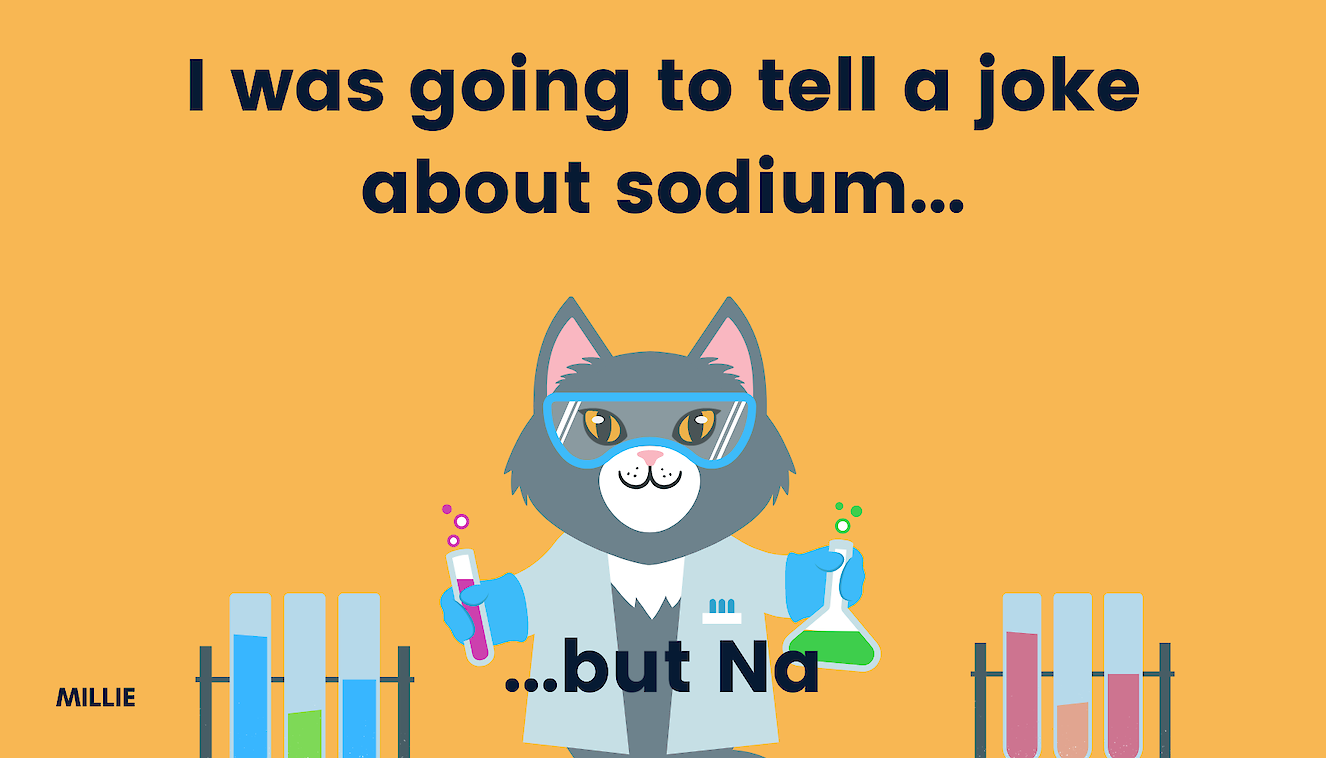 Situated in South Kensington in Central London, Imperial is home to 17,000 students with undergraduates from over 125 countries. Notable alumni include fourteen Nobel laureates and three Field Medallists. Here are some of Imperial’s top ranked majors:

And that’s all on Imperial! The next two universities are less specialised than LSE or Imperial, and therefore have more varied majors. First up, UCL:

UCL is another top university, situated in Bloomsbury in Central London and founded in 1826. It ranks eighth in the UK (Complete University Guide) and eighth in the world (Top Universities), making it extremely competitive. UCL has 43,800 students, 53% of which are international and represent 150 nationalities.

“With over 400 undergraduate degrees ranging from Ancient History to Theoretical Physics, you’ll be sure to find something for you!”

So that’s UCL for you! Last but not least on our list of London universities is KCL:

​​​​​KCL is based on the North Bank of the River Thames and was founded in 1829, making it the fourth oldest university in England and one of the founding colleges of the University of London. It ranks 21st in the UK (Complete University Guide) and 35th in the world (Top Universities). King’s has over 26,000 students of which 8,000 are international, representing 150 countries. King’s also has a wide range of courses with everything from Accounting and Finance to War Studies. Here’s some information about its top three courses:

So that’s a wrap on the London universities! Now you have everything you need to know about London life. Remember, being in a city is not like being on a campus. But once you get used to the way a city university works, you’ll love the freedom and excitement that comes with living in one of the most vibrant cities in the world! And remember, sign yourself up for a free consultation to plan your next steps at university!