Usually, Oxford and Cambridge are the two universities singled out for having the best architecture, but there are so many more across the UK with just as spectacular sights!

Sit back and relax as Millie shows you the 5 best (non-Oxbridge) universities with the most gorgeous buildings!

# The University of Durham

First up is a university in the North-East of England in the beautiful city of Durham. The city’s history stretches back into Medieval times, with the grand Durham Castle, originally opened in 1072, being part of the university itself. You read correctly, Durham has its very own castle!

“You read correctly, Durham university has its very own castle!”

Durham University was founded in 1832, ranking 6th in the UK (Complete University Guide) and 82nd worldwide (Top Universities). The university uses a collegiate system, whereby it is split up into multiple colleges that relate to the university in a sort of federal system. This, in addition to its penchant for grand dinners and balls (yes, formal gown-wearing balls), make it very similar to Oxbridge and a perfect choice for those looking for that atmosphere without the competitive application process. Durham has 17 colleges across its campus that house 17,500 students, over 30% of whom are international. Here are some of its top-ranked majors:

So that’s all for Durham! Next we’re going to a university even further North, right up in Scotland.

# The University of St. Andrews

Founded in 1413, the University of St. Andrews is the third oldest university in the English-speaking world. It is located in Fife, Southern Scotland, and has over 10,000 students from 130 different countries. St. Andrews has magnificent architecture that rivals that of Oxford and Cambridge. It ranks 4th in the UK (Complete University Guide) and 91st in the world (Top Universities). Here are some of its top majors:

“St. Andrews has magnificent architecture that rivals that of Oxford and Cambridge.” 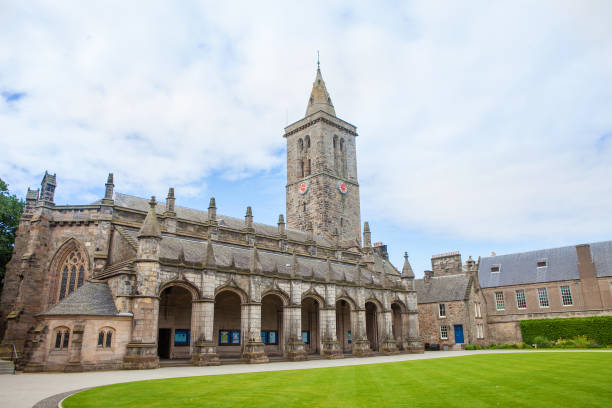 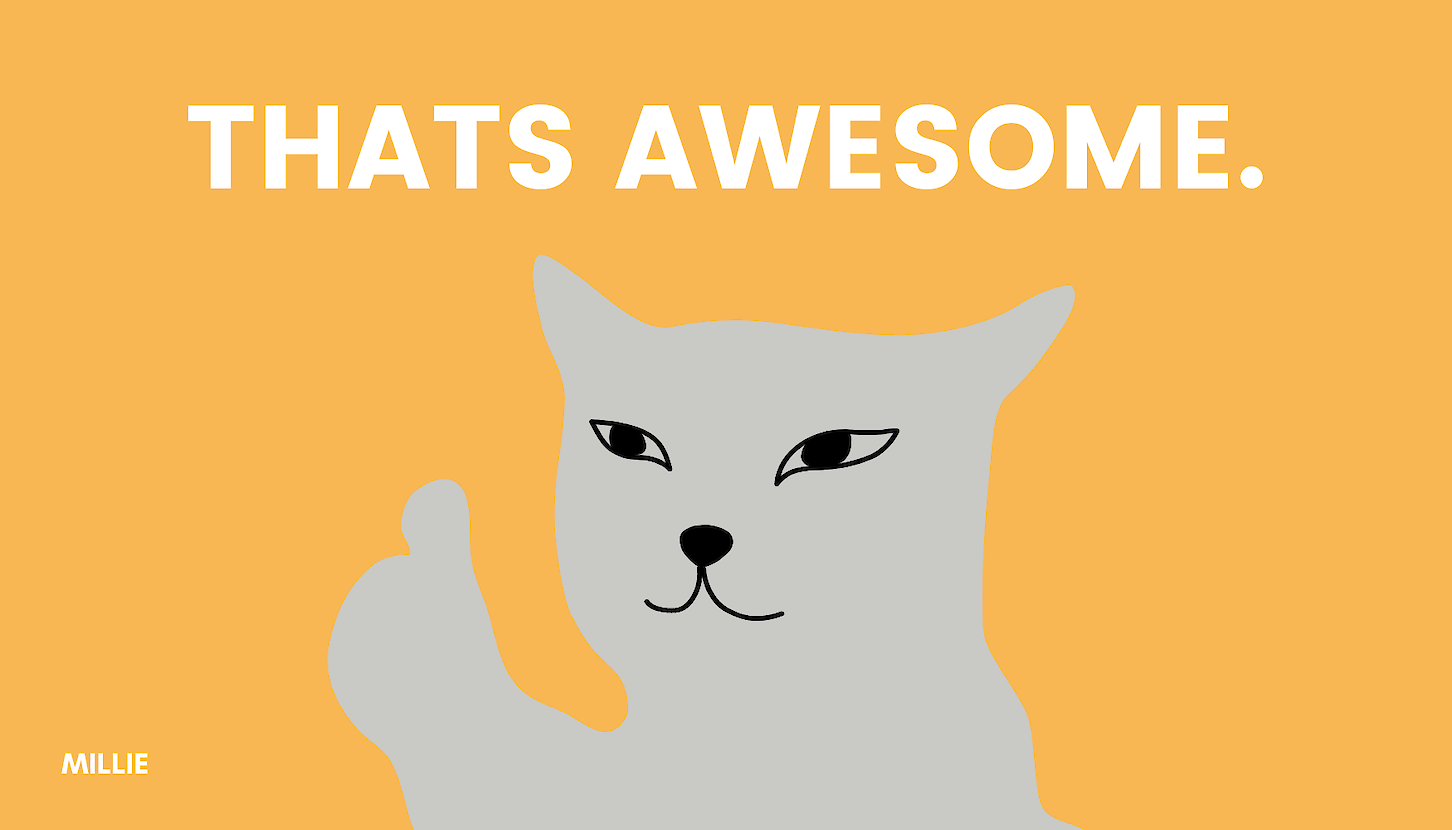 Liking the idea of a Scottish University? Find out everything you need to know about studying in Scotland here! Now, to Central England:

# The University of Nottingham

The University of Nottingham was founded in 1881 and is home to over 44,500 students, 9,000 of whom are international. Nottingham is a city in Central England full of history and architecture from the medieval and Elizabethan eras. The university ranks 24th in the UK (Complete University Guide) and 103rd worldwide (Top Universities), with a wide array of courses from Aerospace Engineering to Zoology. It even has global campuses in China and Malaysia, which make it easy for students studying at Nottingham to do a year abroad within the university’s campuses! Here are some of its top ranked majors: 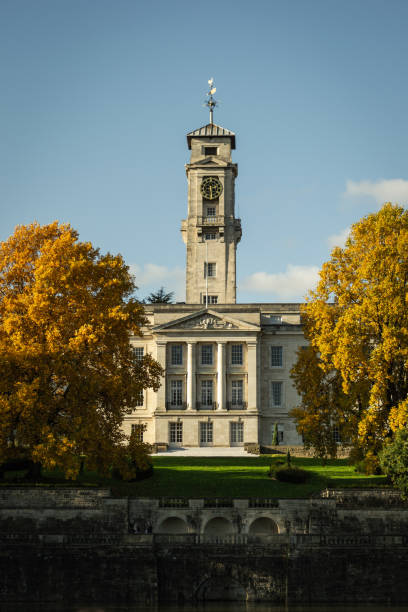 Next, onto a university in Southern England in the beautiful county of Surrey:

Royal Holloway was founded in 1879 and boasts glorious red-brick architecture that gives it a dramatic and vivid look. The university ranks 32nd in the UK (Complete University Guide) and 334th in the world (Top Universities). Royal Holloway has over 11,000 students, of whom 1,883 are international. The university is situated very close to London, with many students living in the city during their second and third years. The campus itself is about a 10 minutes walk from Windsor Great Park, a gorgeous area of green space and gardens stretching over 4,800 acres (perfect for a picnic with friends or an after-lecture walk). 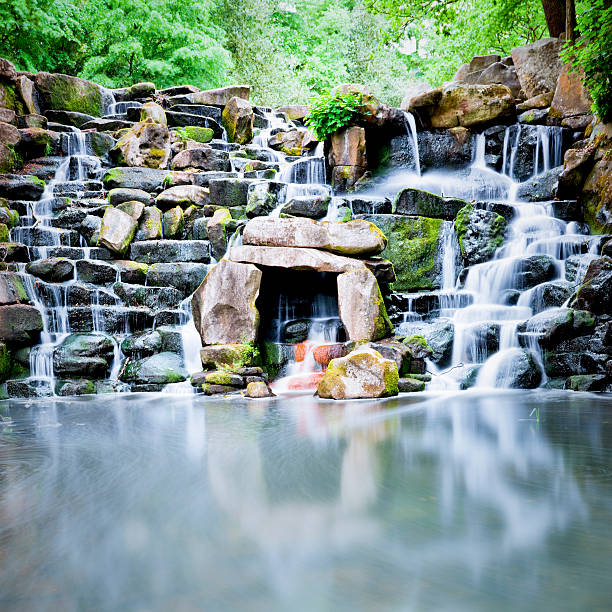 Royal Holloway is also a regular winner of the most beautiful campuses in the UK and sometimes even in the world!

Here are some of its top ranked majors: 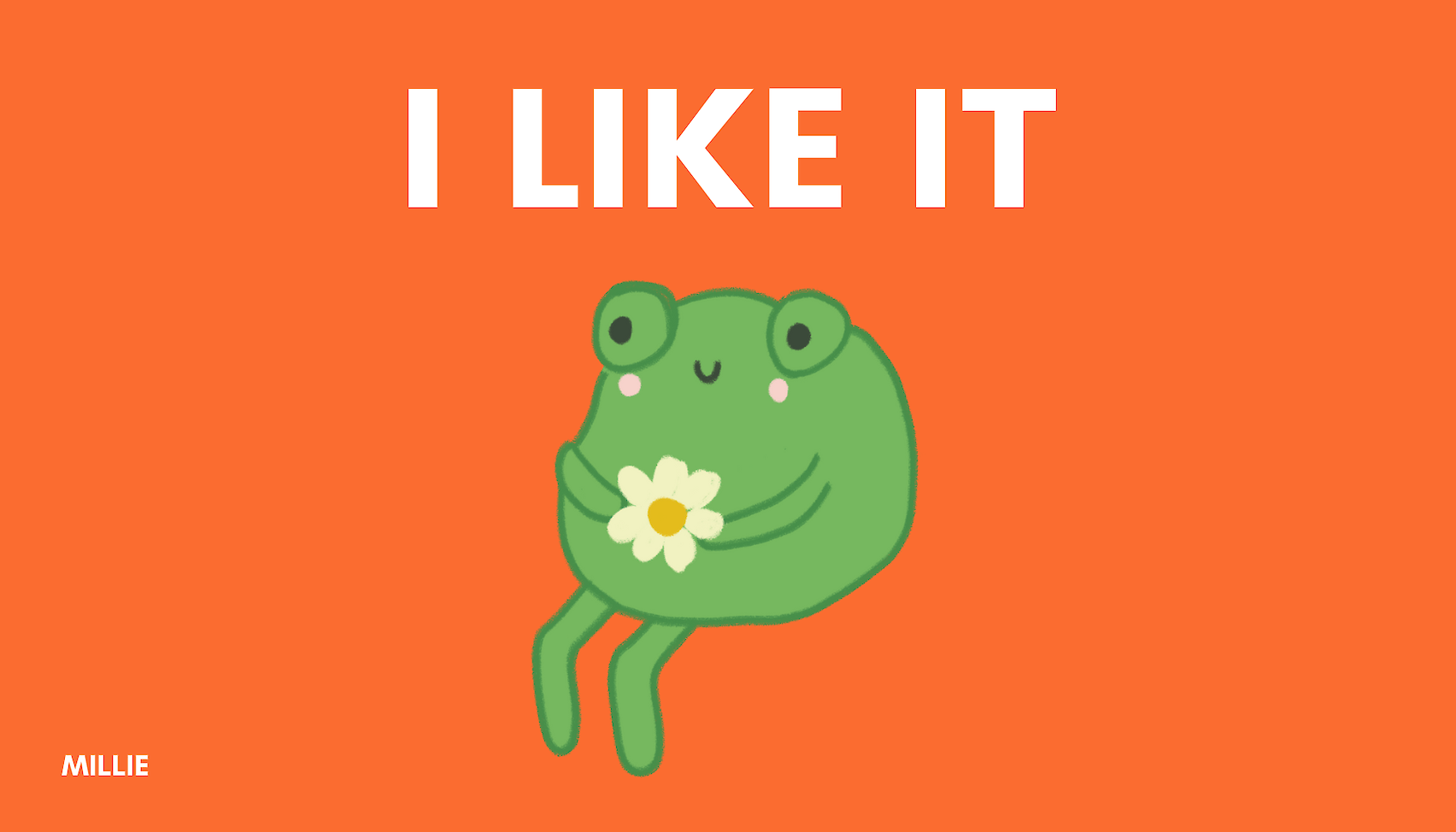 Lastly, the University of Keele!

# The University of Keele

Keele University was founded in 1949 and is situated in the gorgeous Staffordshire countryside in Central England. Its architecture is quaint and characterful, which paired with its green and open campus makes it a wonderful place for students! Keele has 10,00 students that represent over 120 countries. It ranks 58th in the UK (Complete University Guide) and 751st worldwide (Top Universities). Here are some of its top ranked majors: 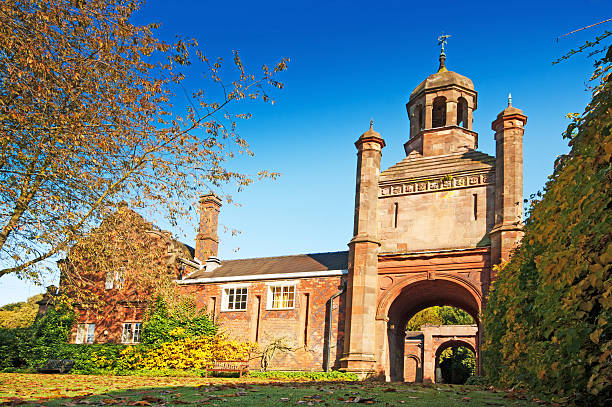 That’s all on our University Spotlight on the best architecture that rivals Oxbridge! 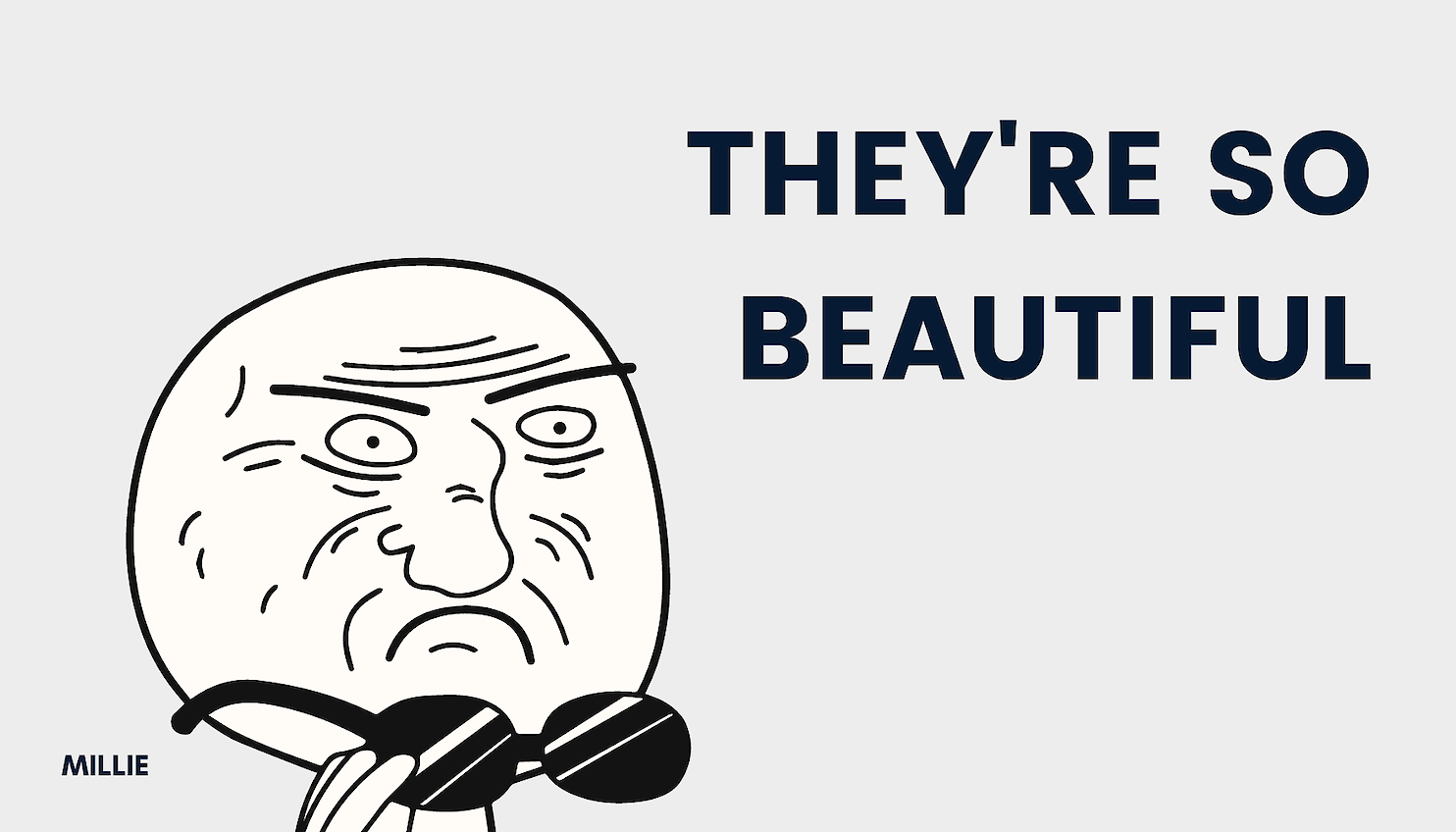 Of course, while we chose these universities as having the best architecture, there are so many more beautiful campuses all across the UK, both new and old. Remember, sign yourself up for a free consultation to plan your next steps at university!