Why YOU should join Model United Nations

Model United Nations, or MUN, is a high-school club that simulates the discussions and issues faced in the United Nations and gives students the incredible opportunity to debate real world dilemmas and find innovative solutions. If you’re thinking of going into any sort of international relations or public speaking major, then this is one for you!

MUN is something that universities LOVE to see on your personal statement or college essay, as it showcases a variety of skills and general knowledge gained by participating in MUN. But for those of you who haven’t heard of the club, or perhaps still need a bit more convincing, read on to find out everything you need to know and why you should be signing up!

OK first off… What is MUN?

MUN is one of those clubs all the kids who are great at public speaking are part of. The same kids who always seem to know what’s going on in the news (insert eye rolling emoji here). But that doesn’t mean that you can’t join MUN! It’s an academic club that takes real world issues from different areas and debates them from the point of view of different countries (yes, you will actually get the chance to pose as the delegate for a country)! Each student takes on the role of a delegate, and has to embody the viewpoints and behaviour that their country would have (you can imagine how interesting this would be for more controversial debates)!

So what exactly would you have to do? First remember that some schools are selective about who can join their MUN team, so check the procedure for joining your school’s club.

Before each debate, each delegate must draft up a resolution; this is a statement listing all the possible solutions to a world issue and what the country promises to do to resolve the issue.

Usually you will practise these debates in your school, but some lucky students will get to attend international MUN conferences where you debate with other MUN students from across the world (and guess what, some of these conferences are actually held in the Hague where the real United Nations debates, how cool is that)!

“Some conferences are actually held in the Hague! ”

Sounds a bit scary? Not to worry, while MUN sounds quite daunting and technical, it becomes easier once you get into it. To help you feel the most prepared, let’s go into how it’s structured.

How is MUN structured

These are the 2-4 people who head the general assembly. Any points of information (we’ll explain this in a bit), amendments to the resolution, or general complaints are passed through them. Note: MUN has a lot of fussy rules, so look to the chairs to know what to do to avoid breaking any of these.

This is essentially a role call for the countries present at the debate, but with a bit of spice! Each country makes a very short speech indicating their position on the debate, which gives the delegate the floor to introduce their standing on the debate topic and an indication of how they might vote.

Points of order are what delegates use to object to another delegate’s behaviour, e.g. if another delegate says something factually incorrect, or if they have said something that offends your country. In other words, if you want to complain about a delegate, this is the proper way to do it! 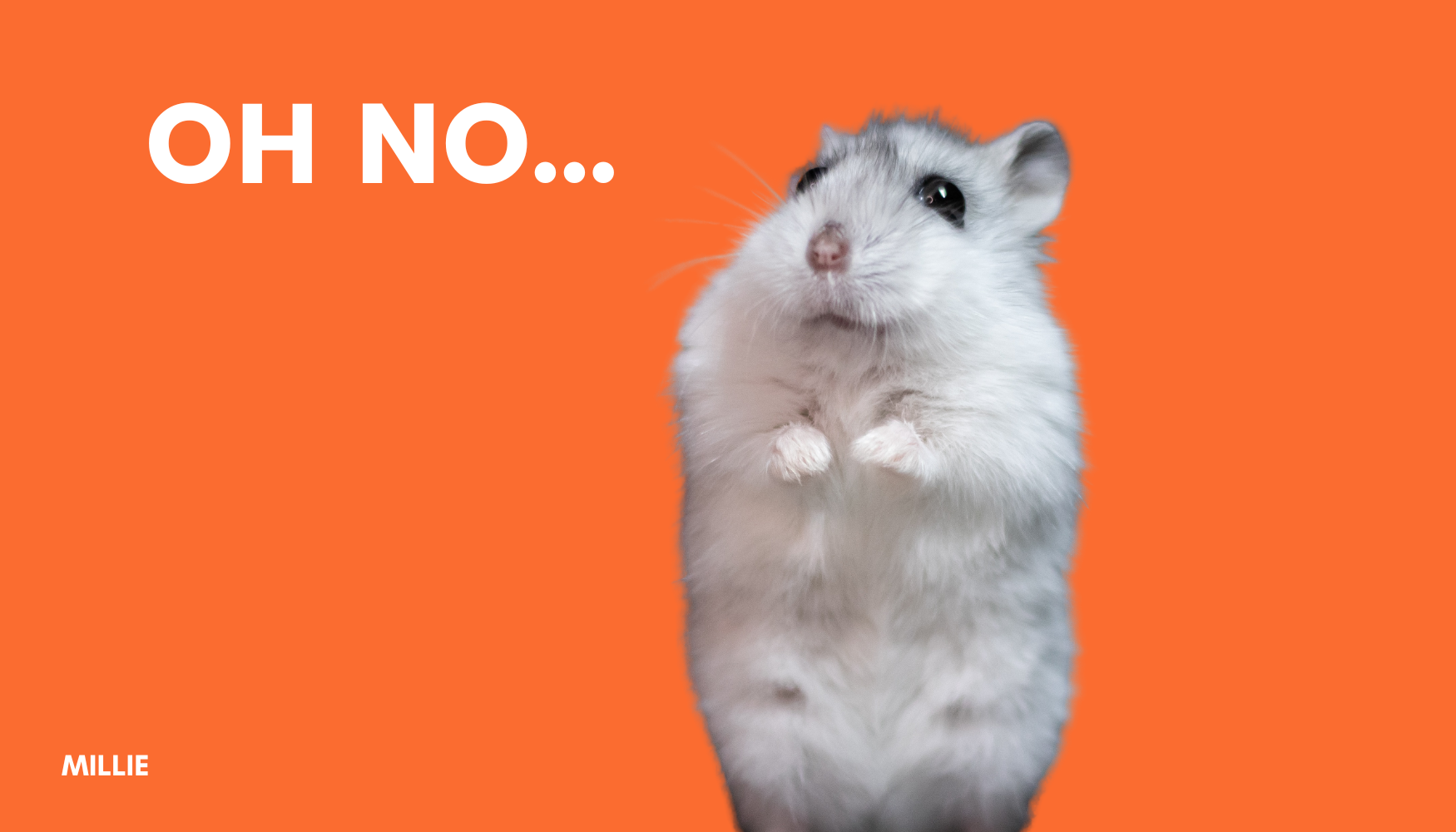 To start the debate, a delegate must make a short speech either in favour, against, or about an amendment to the resolution. This starts a sub-debate that allows for points of information.

“These are where the debate gets really interesting!”

These are how the resolution is debated in response to a delegate's speech. Delegates who have raised a point of information stand up and make one point either in favour or against the resolution, but always in the form of a question. An example in favour would be, ‘Does the delegate not agree that this resolution highlights the important issue of xyz‘, to which the delegate would most gratefully agree. Or if you wanted to poke a hole into the resolution, delegates could ask more pointed questions about how the resolution fails to address certain issues, putting the speech-maker in the uncomfortable position of defending their point. These are where the debate gets really interesting!

This is the culmination of the debate, where all delegates finally vote on whether the resolution as a whole passes or not. If the resolution passes, then clapping is in order (unlike if the resolution does not pass, where then a deafening silence follows)!

Sounds intense… but exciting! What about these rules you mentioned?

As mentioned, MUN is (in)famous for its fastidious rules, and you do not want to be the one breaking them at an international conference! To help you become an MUN pro, here are some of the rules (and quirks!):

“MUN is (in)famous for its fastidious rules” 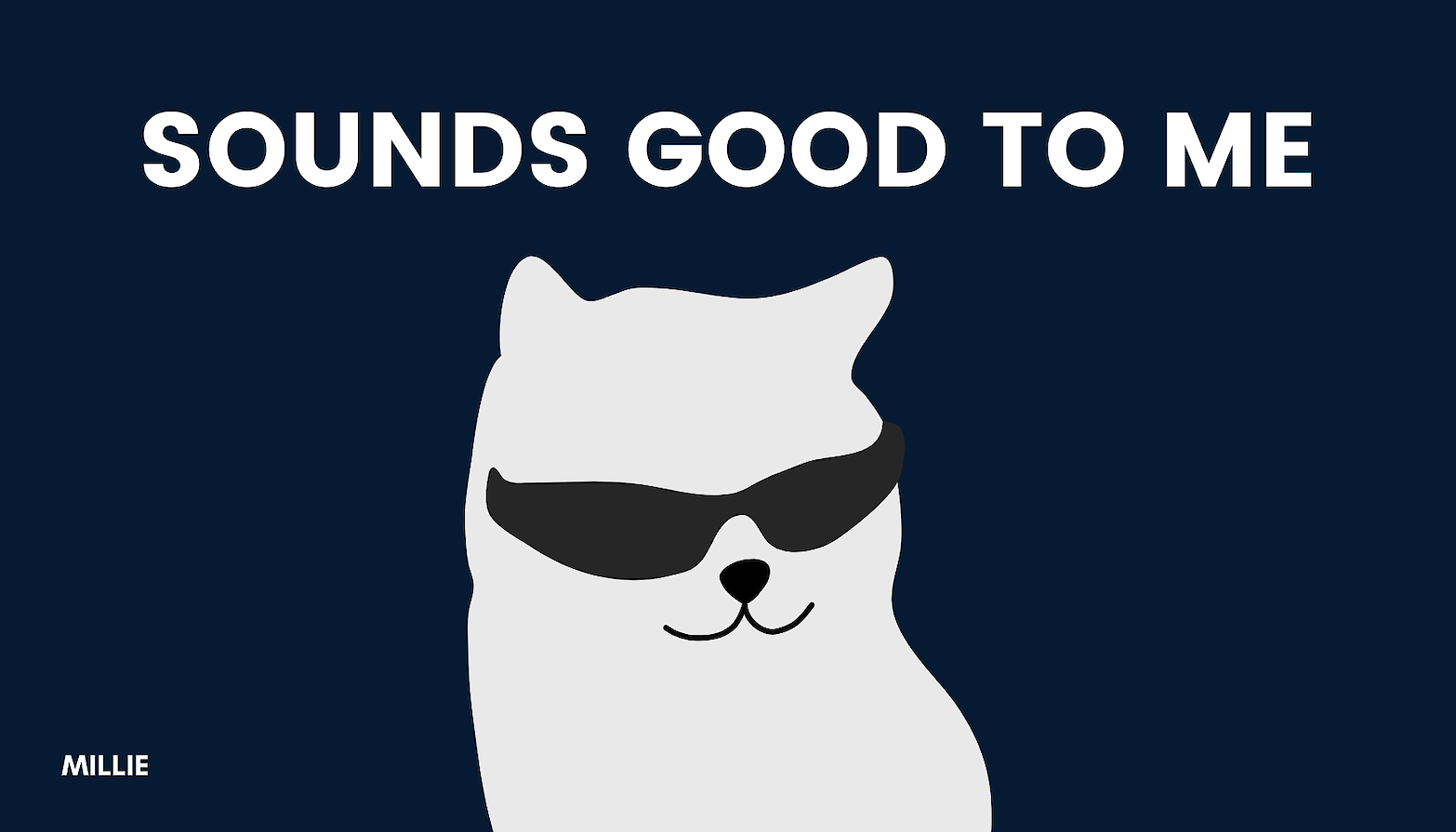 So why should YOU join?

Aside from the riveting debates and thrill of passing notes in general assembly, MUN has a number of benefits and skills that it teaches. One of the most obvious ones is public speaking, as most delegates will speak at some point during the debate. Not only that, but MUN teaches you how to structure your points when speaking to make them the most effective in a debate (perfect for aspiring law students), which can help you in interviews, university debates, or even just winning an argument with your friends!

“MUN gives you a great awareness of current global events”

Secondly, MUN gives you a great awareness of current global events and what different countries’ standpoints are. This is exceptionally important and shows universities and job interviewers that you actively listen to the news and engage with current issues. This makes MUN the ideal club if you want to go into international relations!

Lastly, MUN is a great way to make like minded friends and fabulous memories. Especially during inter school conferences, you’ll meet so many new people who are all as keen as you are, and will learn a lot from the debating styles of different delegates. Don’t miss the chance to go for a conference if it comes your way!

What if my school doesn’t have MUN 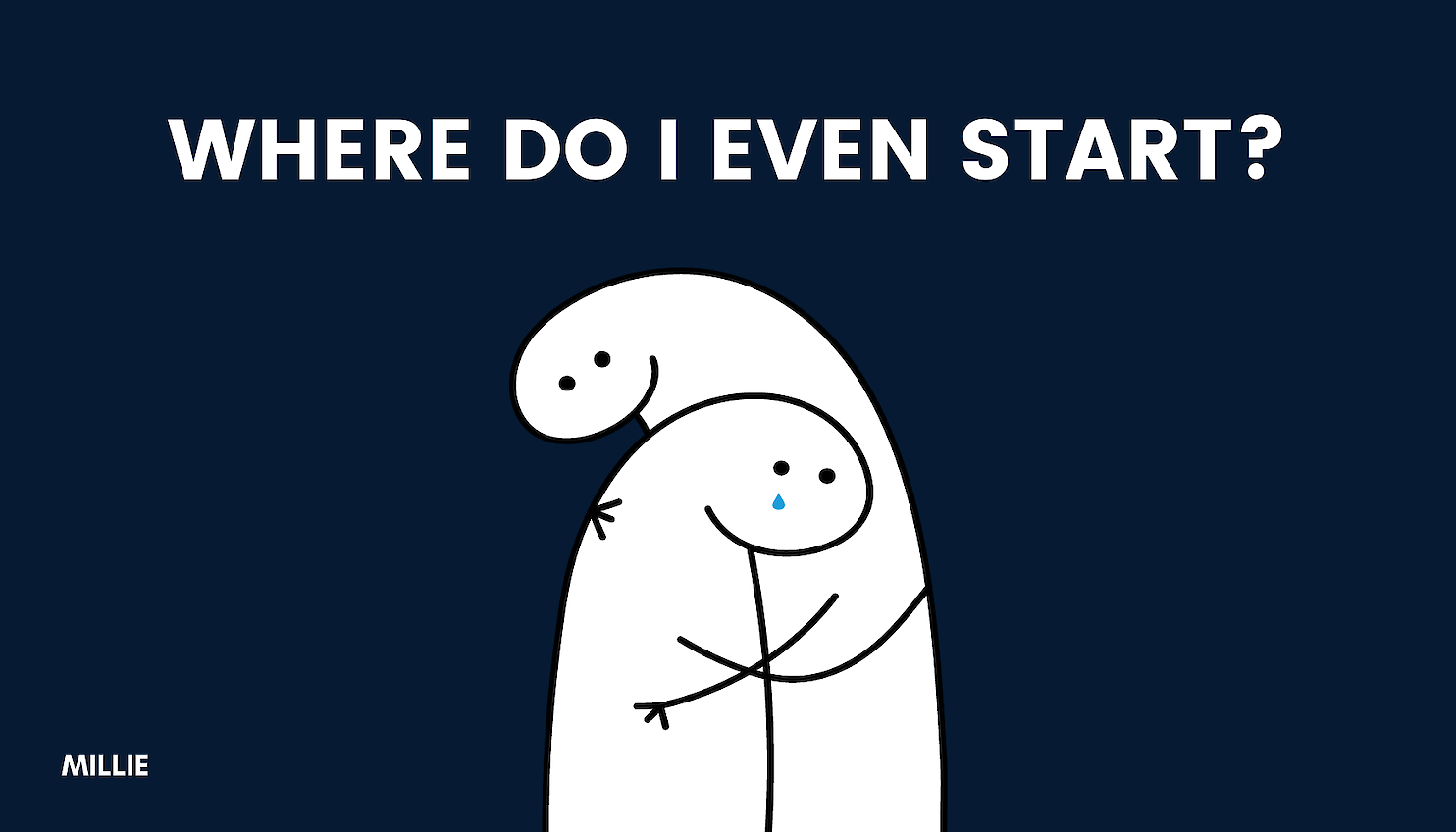 While MUN is extremely popular, unfortunately not all schools offer it. Some schools have a Student League of Nations (SLN) which is the same as MUN, but uses the old name for the United Nations. But if your school offers neither, here are some other things you could do to gain the same skills.

Convinced to join MUN yet? While it may seem daunting at first, it’s so worth it, and you’ll learn invaluable skills along the way! Head over to our website to see what else you could be doing to best prepare you for university and beyond!